Fidaa shares that those around her care very little about the virus now and what she personally has learned from this big challenge, especially after being infected herself. 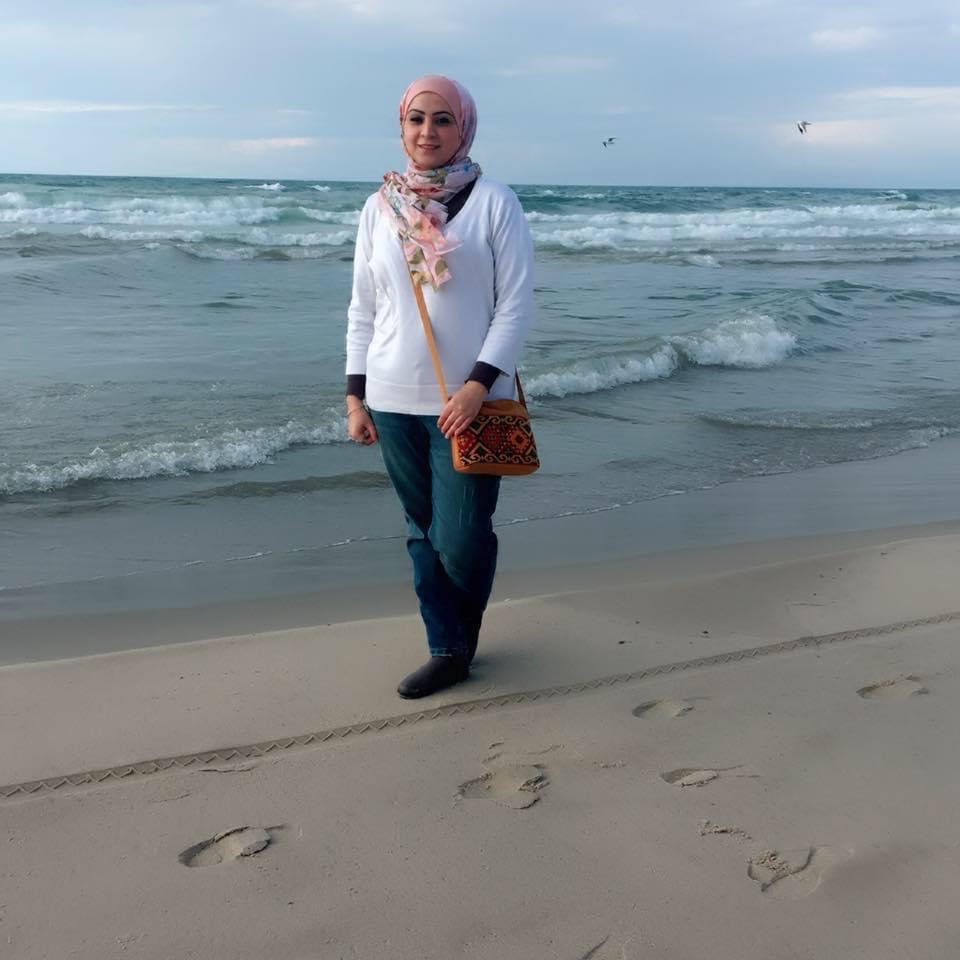 Fidaa is a projects and fundraising officer at Atfaluna Society for Deaf Children in Gaza. She has worked with several NGOs in the strip, and is also a freelance translator and writer.

Other episodes with Fidaa: